ALBA ROSES: This class dates back to the middle ages. The blooms are always shades of white or pink and have bluish leaves. Albas are amongst the hardiest of roses and will survive in poor soil and shaded positions. Some varieties can be trained as climbers.

BOURBON ROSES: The original bourbon rose was found in the Isle de Bourbon, east of Madagascar, an important point for French ships sailing between the Far East and Europe in the 18th Century. They are mostly repeat flowering, slender plants.

CENTIFOLIA ROSES: The original Centifolia roses appeared towards the of the 16th Century. The blooms are generally large, Globular and very fragrant.

CHINA ROSES: Brought to Europe in the 18th Century.  Ideal for planting in borders or in pots and flower repeatedly throughout the season. Some are suitable for training as climbers.

DAMASK & PORTLAND ROSES: Probably brought to Europe from the MIddle East by the Crusaders. Flowers borne in loose clusters

GALLICA ROSES: Probably the oldest of garden roses, having been grown by the Greeks & Romans. These plants form short, bushy shrubs and are very hardy.

HYBRID MUSK ROSES: Free flowering and versatile. Good as a specimen, group or hedge. Most were raised by Revd. Joseph Pemberton from Essex in the 1920s.

MODERN SHRUB ROSES: Most modern shrub roses are hybrids of old and species roses. Most are robust and free flowering.

MOSS ROSES: Moss roses have a moss-like growth on their sepals which produces a contrasting fragrance to that of the bloom.

POLYANTHA ROSES: First brought to Europe from Japan in 1865. Flowers are borne in tightly packed clusters and bloom continuously. These are ideal for a smaller garden.

RUGOSA ROSES: Brought to Europe from Japan in 1779. Rugosas will grow in poor conditions and have good disease resistance. They are characerised by their deeply veined leaves, prickly stems and large hips.

SPECIES, SWEEBRIARS AND PIMPINELLIFOLIAS: Noted for their elegant growth and simple flowers, they are ideal for open or "wild" areas of the garden but also effective in borders. 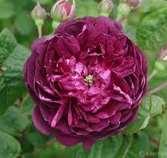 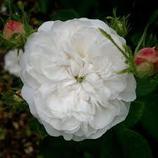 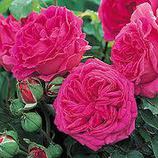 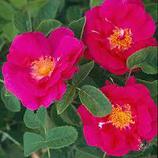 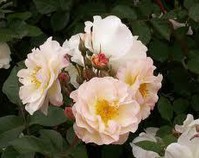 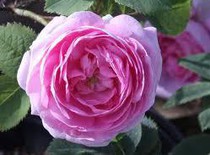 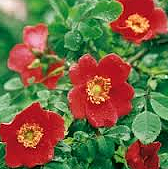 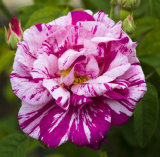 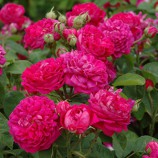 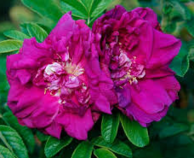 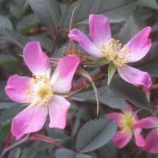 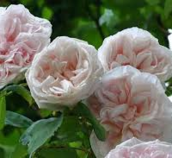 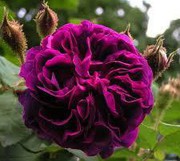